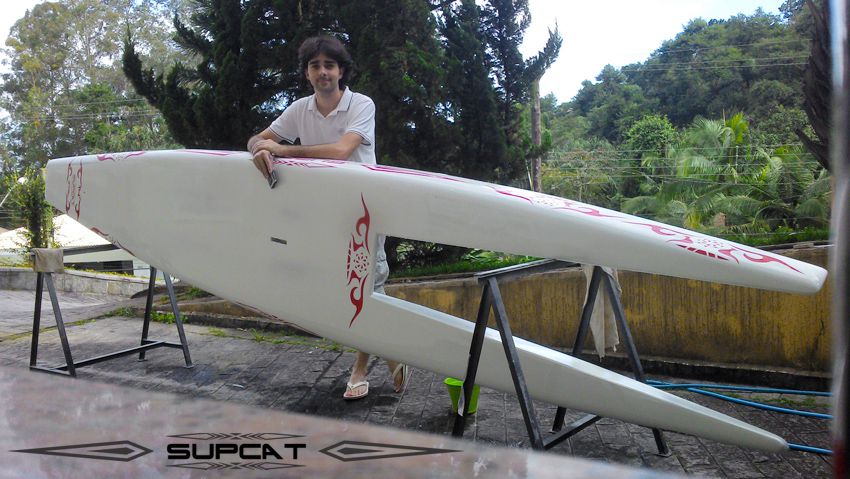 Supcat was created by Jean Dupont, a businessman with a background in industrial design focused on the development of products such as boats, kayaks and stand up paddle boards.

Jean started early in the development of boards and at the age of 18 he had already created his first kitesurf board.

So far, he has already developed and supplied projects and parts for the manufacture of kitesurf boards, stand up paddle boards, kayaks and boats.

It's been practically 20 years working with the development of new products.

With several ideas in mind about what to develop differently in the world of stand up paddle and joining the knowledge of the world of boats, in 2013 Jean started the development of Supcat prototypes inside his own shipyard where he produced 35 to 42 motor boats. With this, some prototypes were tested for about two years until reaching the final version of the board.

From 2015 it started to produce and sell Supcat boards for the national market.

In 2017 Jean partnered with a CNC machining company to produce the shape of the boards and also started a partnership with another company to perform the lamination and finishing. Thus, Supcat began to become a production board with an exceptional quality to be marketed both nationally and internationally.

In 2017, Supcat was awarded 3rd place in the transport category in the most important design award in the country, the Design Museo da Casa Brasileira award in the city of São Paulo, Brazil.

In the second half of 2021 Jean Dupont, founder and creator of Supcat promoting the boards at events & expos in North America, where he believes he has a potential market to be worked on.

As every new project developed by Jean, the constructive details, quality of materials, manufacturing processes and the great commitment of the entire team involved in the process is essential to deliver a cutting-edge product to our customers. 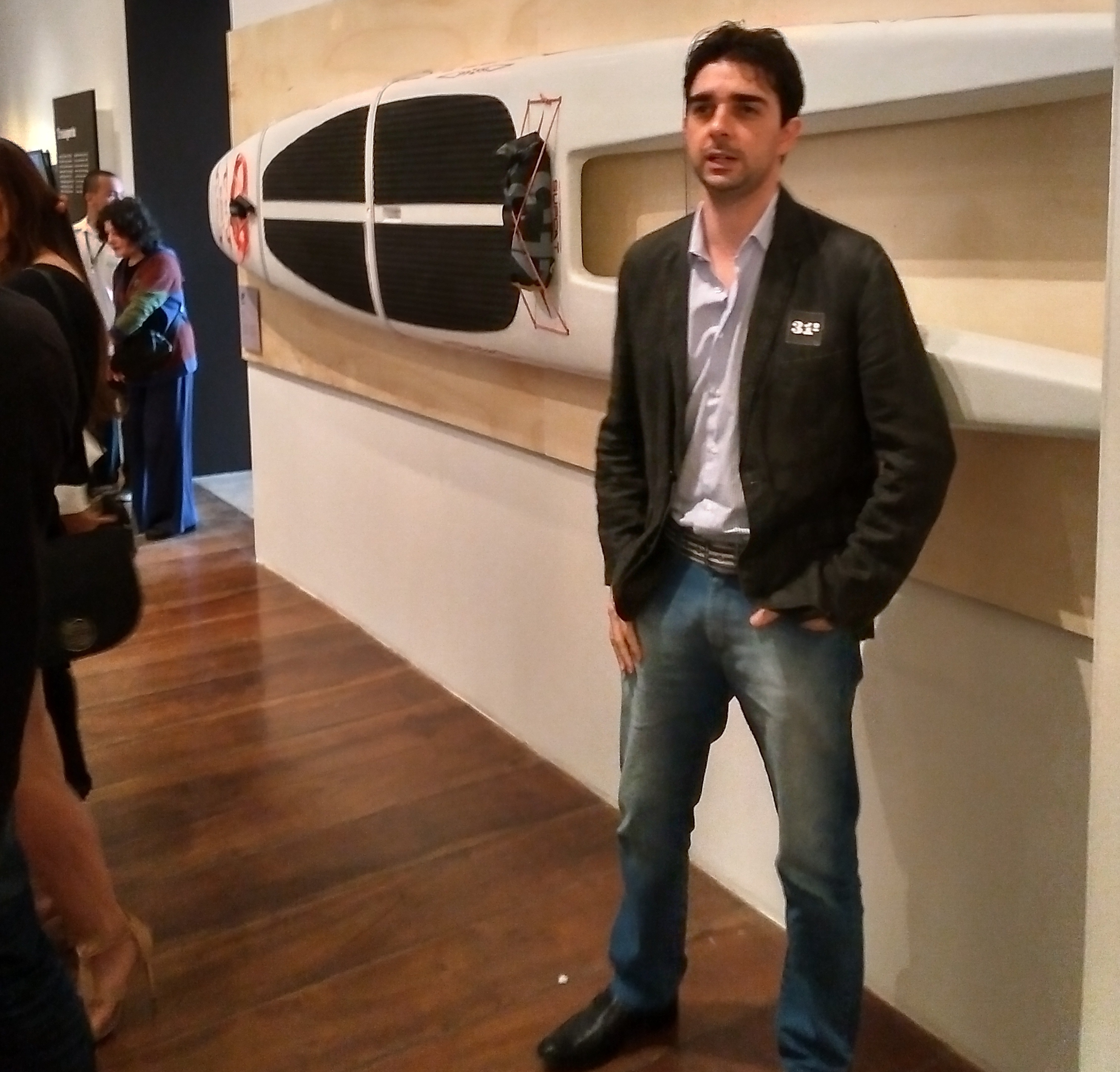 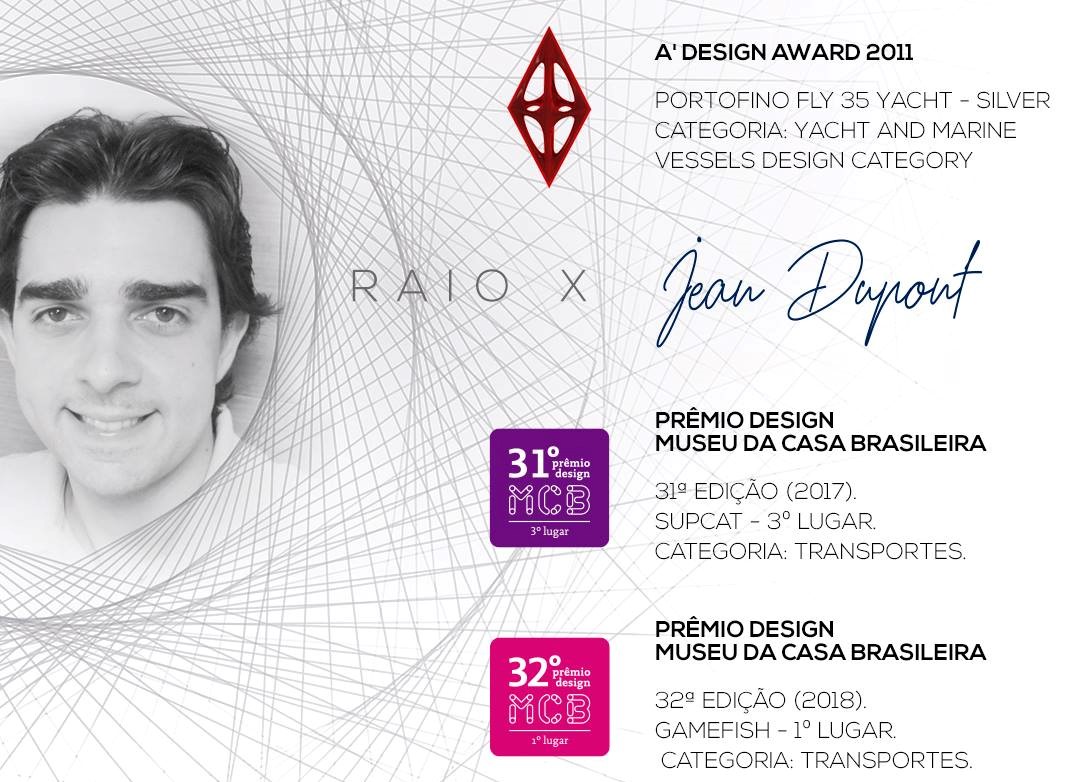 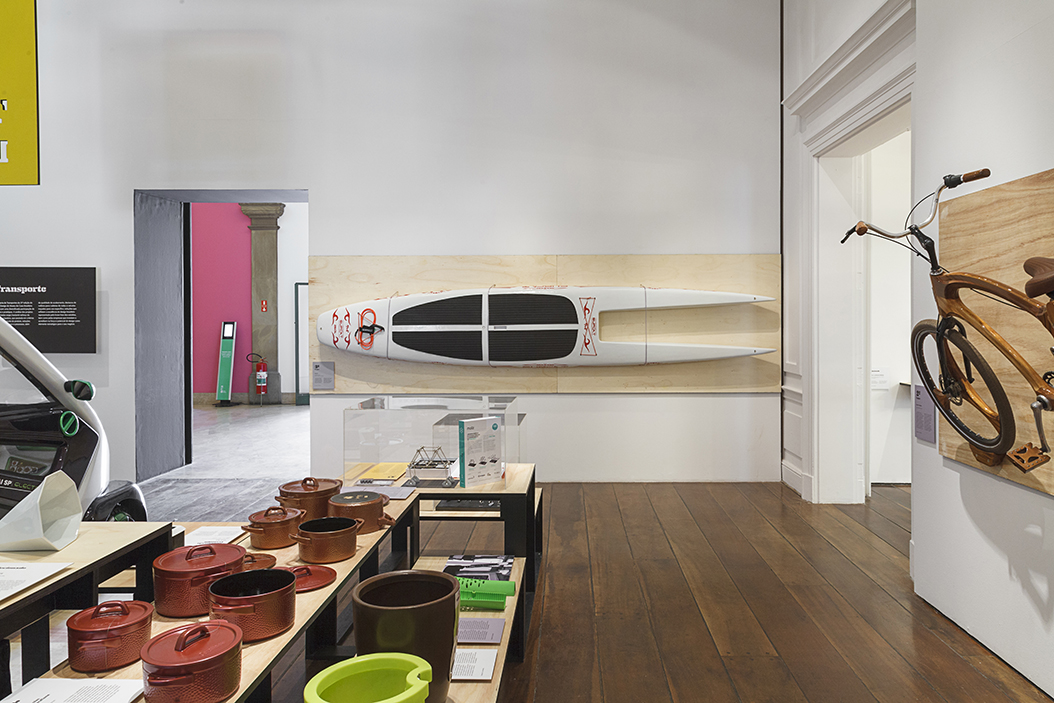